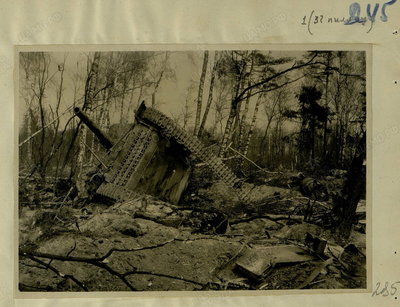 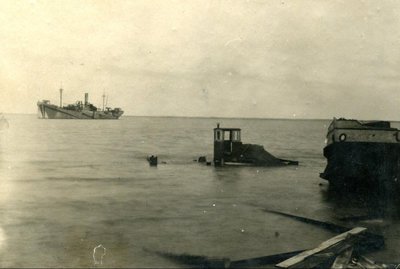 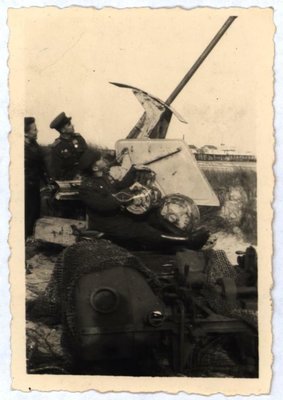 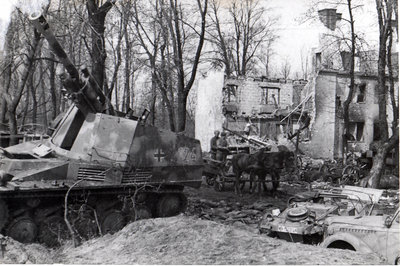 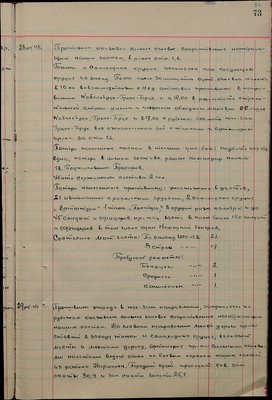 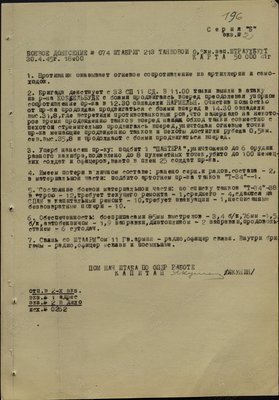 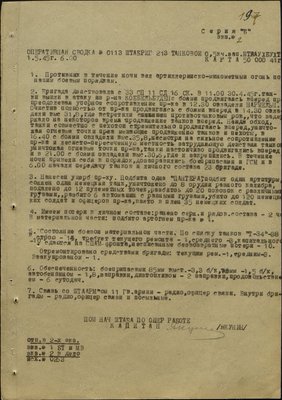 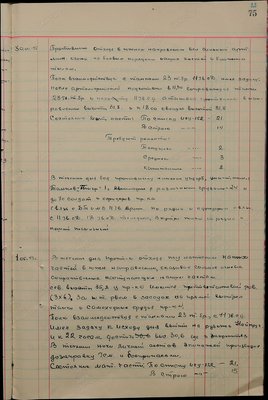 When the front line was getting closer and closer and it was plain that Pillau was going to fall the rest of the navy staff moved to Neutief. I was ordered to leave the citadel on 24 April at 23.00 hours, and march with the rest of our company, 80 men, to the Hinterhafen, where a ship was to pick us up from the navy equipment office. We waited for hour after hour, but no one called, and no ship arrived. At last it was 3.00. The artillery fire on the railway area behind us gradually increased. The Russians had forced their way into the zone of the Hinterhafen from Camstigall; the houses on the Russendamm were ablaze, a sea of flames that lit up the whole district. It turned 4.00, and no ship came to pick us up. From the Russendamm and across the Hinterhafen we were already being fired at by machine guns. The artillery fire on the railway facilities and the Holzwiese continued to intensify. Then I decided to push through to the Vorhafen with my company, in the hope that there was another ship there. Individually, or in small groups, creeping on after every hit, we managed to get across the Holzwiese and the Hindenburg Bridge, past Consul Janzen’s blazing house, across the rubble of the buildings on Konigsbergerstrasse (Sparkasse, Strahlendorff), and on the market (Wendes’s house), down Lizenstrasse, on which every building, from the ‘Deutsches Haus’ to the ‘Kurfurstlicher Hof, had been hit by bombs, and then down Lotsenstrasse across the ruins of the ‘Goldener Anker' - only the facade up to the first floor was still standing -to the corner of the Vorhafen.

There, by the skin of our teeth, we were able to board the last naval ferry barge, and thus the last vehicle to leave Pillau. A few minutes later, at 4.30 on the morning of 25 April, we set off.
月月火水木金金
Вернуться к началу 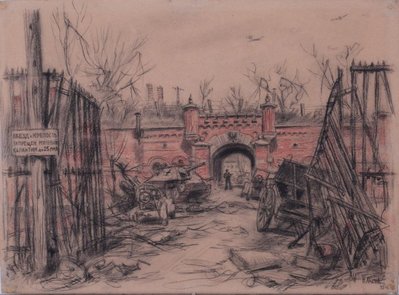 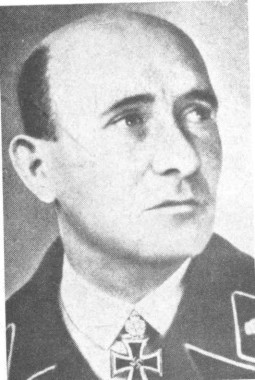 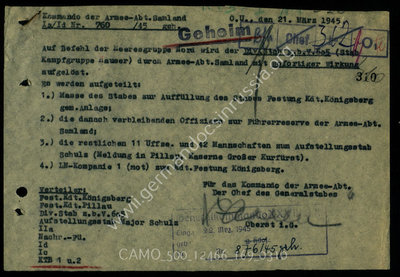 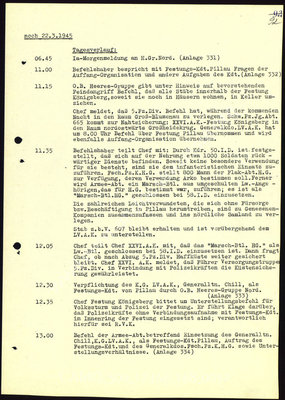 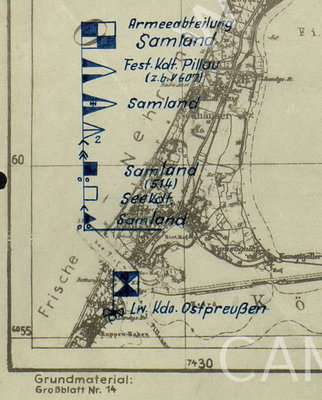 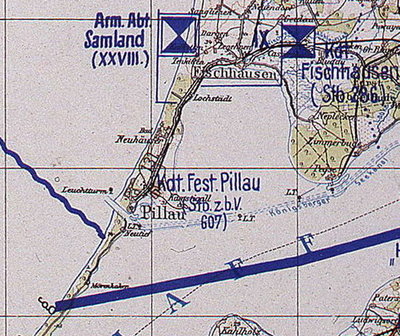